About the Project Team

The project team brought a unique set of skills to bear for researching Native-, African and African- American burials and creating a platform to make that information accessible to the public. The team members have extensive backgrounds as researchers in the history of people of color, local history, and burial grounds. Several have experience with constructing difficult genealogies. All have worked with digital platforms in some capacity. Each member of our team considered it an honor to be tasked with memorializing the individuals in the burying ground. 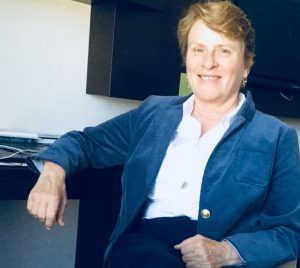 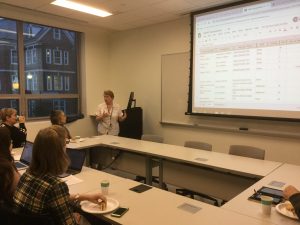 Dr. Katherine A. Hermes received her A.B. in history, cum laude, from the University of California-Irvine, in 1985; an M.A. (1987) and M.Phil. (1988) in history at Yale University; a J.D. from Duke University School of Law in 1992; and her Ph.D. in Colonial American history from Yale in 1995. She has taught at Central Connecticut State University in the History Department since 1997 and served as Department Chair from 2012-2018. She teaches courses on Anglo-American legal history and Native Americans of the Eastern Woodlands, as well as other courses in Early America. She is the co-author with Alexandra Maravel of several articles and book chapters on Native American history in New England and the author of book chapters on Native legal history. She is the director of the “Uncovering Their History” project. She oversaw and conducted research for the project, and she supervised the building of the family and relationship trees as well as the website. 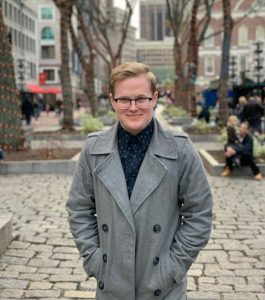 Stephen Arel received his B.S. Ed. in History/Secondary Education from Central Connecticut State University in 2017; he is now pursuing an M.A. in history at CCSU. As the History Department’s graduate assistant he worked with Dr. Hermes on databases for a project on the Wangunk as well as with Dr. Leah Glaser in creating a digitized exhibit for the New Britain Latino History Harvest. He created the database used for the “Uncovering Their History” project and helped develop and design the website. 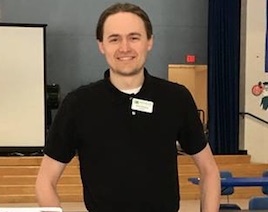 Gabriel Benjamin received his B.S.Ed. in History from Central Connecticut State University in 2015. He is currently working on an M.A. in Public History at CCSU. He was an intern at both the Yale Indian Papers Project and the Stanley-Whitman House Slavery Research project, “The History of Captive People in and around Farmington, Connecticut.” He works as a museum educator and docent at the Institute for American Indian Studies. He was the recipient of two faculty-student research grants with Dr. Hermes, for which he researched, designed and published a booklet, entitled “Pequot Perseverance: The Legacy of the Pequot War in Connecticut,” and conducted research for an ongoing project, “Resistance, Acculturation and Accommodation: Tracing the Brotherton Movement from Connecticut to Wisconsin.” He prepared the Ancestry.com family trees for this project. 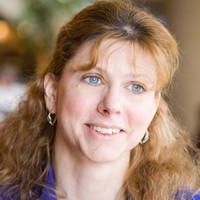 Sharon Clapp received her B.A. in Anthropology with a minor in Archaeology from Mt. Holyoke College in 1998, and her Master’s of Library and Information Science from Southern Connecticut State University in 2006. She worked as the Web Resources Librarian, developing websites through open source content management software at the Connecticut State Library from 2006-2013 and has served as the Digital Resources Librarian at Central Connecticut State University since 2013.  She has extensive experience on numerous archaeological excavations in Connecticut and serves as secretary on the Board of Trustees for the Institute for American Indian Studies. In 2000 she published a book chapter on the adoptive removal of Native American children from their families, has co-authored a chapter on Strategic Planning in Academic Libraries, and co-edited the Library Information Technology Association Guide to Leadership, Entrepreneurship, and Technology in libraries. She designed and created the website for the “Uncovering Their History” project. 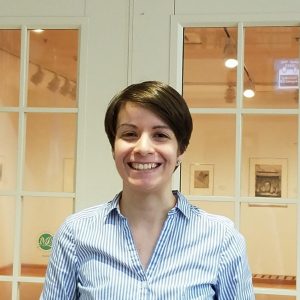 Chelsea Echevarria received her B.A. in History from Mount Holyoke College in 2015. She has museum experience at the Art Museum of St. Joseph University in West Hartford and Mystic Seaport, as well as experience with a graveyard documentation project in South Hadley, Massachusetts. Chelsea contributed narratives and research on the history of the burying ground. 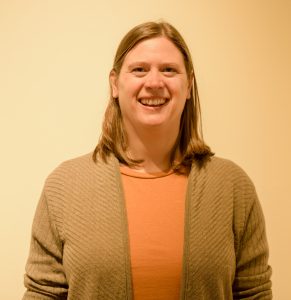 Allison Golomb received her B.A. in History from Bloomsburg University in 2008 and her M.A. in Public History from Central Connecticut State University in 2012. Her capstone project for her master’s degree focused on Wethersfield’s Burying Ground. She worked as the education coordinator and researcher for the Wethersfield Historical Society, where she documented over 7,000 burials, composing a land use history of Wethersfield burying grounds, writing selected biographies of prominent people, as well as designing and implementing a website for genealogical researchers. In 2016 she became the education coordinator for the William Benton Museum of Art at the University of Connecticut. She contributed many of the stories featured in our historical narratives section for the project. 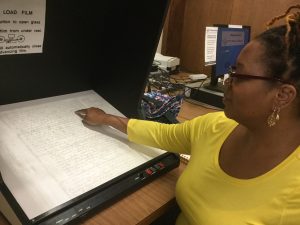 Tavvia Jefferson received her A.A. from Manchester Community College in Hotel Tourism Management in 2012 and her B.A. in History with a minor in Public History from Central Connecticut State University in 2016. She completed an internship at the Mark Twain House in 2016 and worked at the Harriet Beecher Stowe Center in 2018. She continues to work as an educator in public schools. She has published an essay for the international news magazine, “The Africa Update,” and a blogpost on Digital Farmington about Frank Freeman, a free African American man in colonial Farmington. She was a principle researcher on the project, tracking down documents in the Connecticut Archives at the Connecticut State Library and the Stowe Center. Using church records, probate records, land records, and other archival materials, she helped to populate the spreadsheet with information that appears in the individual profiles of the website. 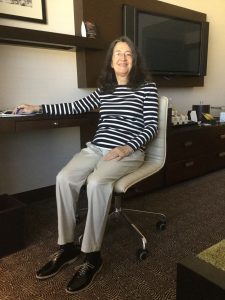 Alexandra Maravel received her A.B. in Art History from Wellesley College in 1974 and her J.D. from Columbia University School of Law in 1977. As an attorney and former law professor, she developed expertise in international trade law, family law, civil procedure, and legal history. She has taught as an adjunct professor of history at CCSU since 2004. She is the co-author, with Dr. Katherine Hermes, of several articles and book chapters on Native American history. She assisted in the creation of the Relationship Trees and served as an editor for the project. 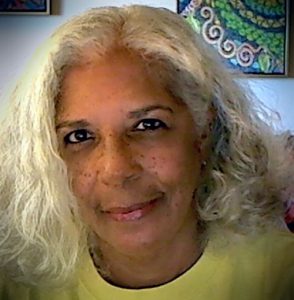 Uncovering Their History: African, African-American and Native-American Burials in Hartford’s Ancient Burying Ground, 1640-1815 is a project of the Ancient Burying Ground Association, and was funded in part by the Connecticut State Historic Preservation Office of the Department of Economic and Community Development with funds from the Community Investment Act.